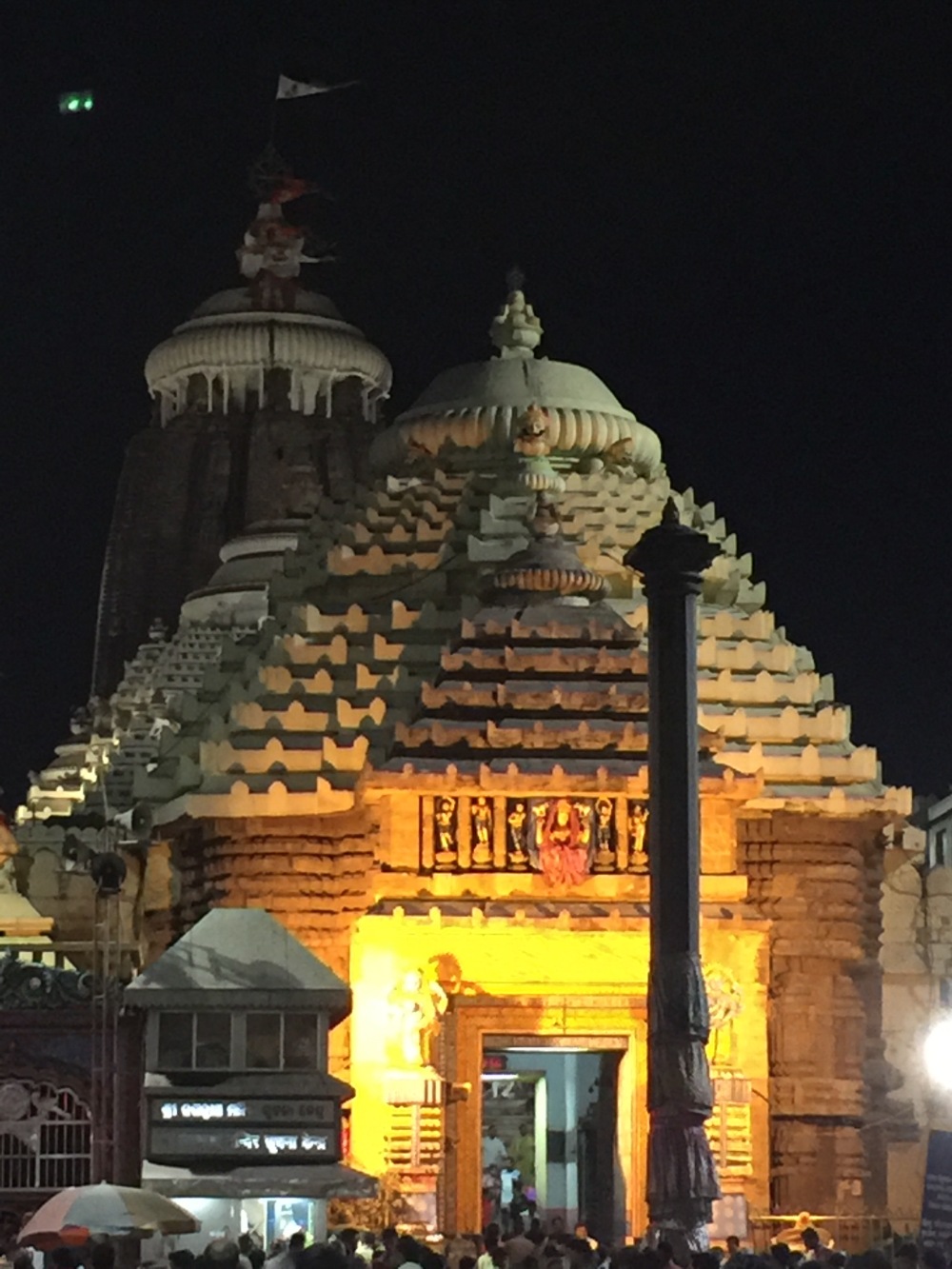 This is the Front view of “Lord Jagannath Temple”at Puri.

•The Sage• It’s a click from •Puri Rath Yatra•

The”Monks” & “Sanyasis“come here from all over India during Rath Yatra & apart from that millions of devotees of “Lord Jagannath” congregate here to see the magnificent “Cart Festival“(Rath Yatra) where “Lord Jagannath” “Lord Balabhadra“and their sister “Subhadra“are mounted on separate Raths and pulled by thousands of devotees from “Jagannath Mandir” to “Sri Gundicha(Mausima Mandir)”on “Bada Danda(The Widest Road on 🌏 Earth).

Watching ~waves~ is a visual pleasure here.It is to be honest- a really beautiful sea beach  and is most famous on “eastern coast” of  India. Thousands of tourists and devotees congregate here to enjoy 😊 the beauty of the Deep sea & for taking Dives & Sun bath. 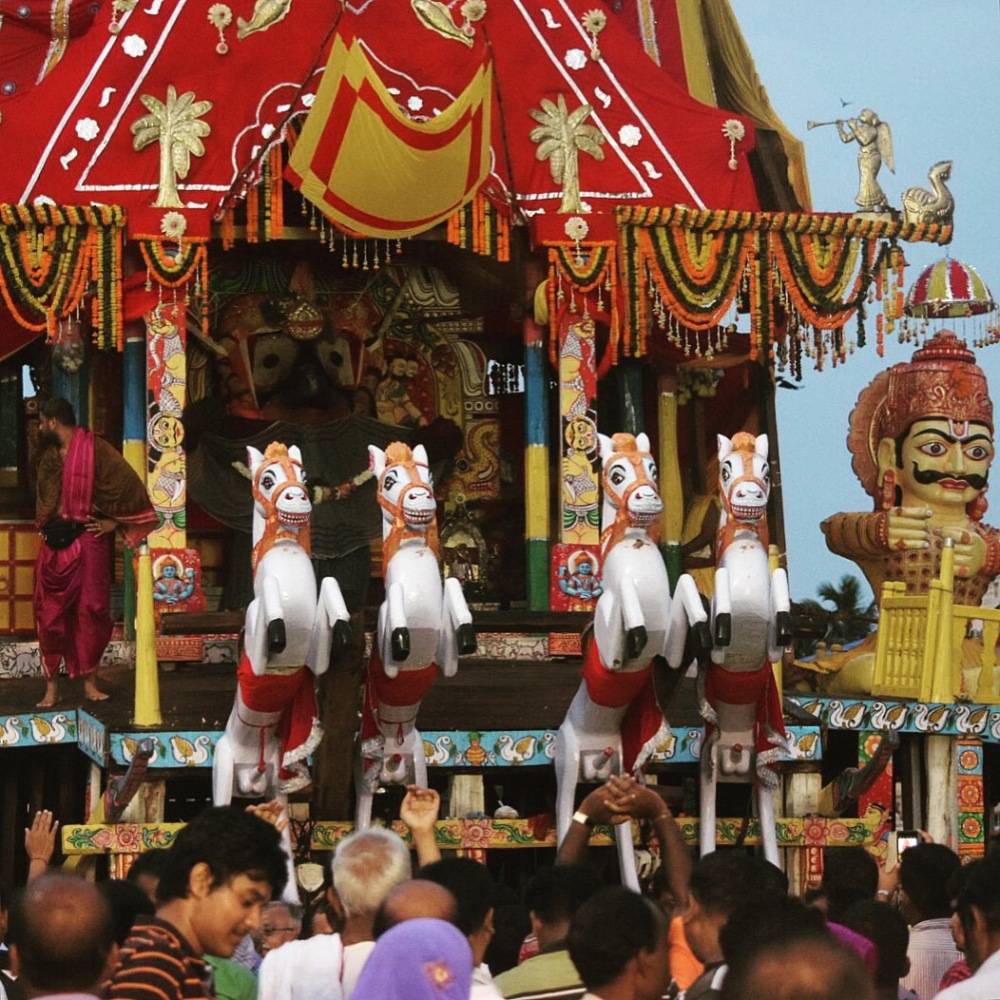 •Lord Jagannath on his Charriot”Nandighosha” during Rath Yatra•

•A Sanyasi on Puri sea beach during Rath Yatra•

“Puri” is other wise known as “Jagannath Dham“. It is one among the “Four Dhams”(चतुर धाम) and it is situated on the “Bay of Bengal” on the east coast . Puri is well connected from each and every states of India 🇮🇳 by road as well as train 🚂.It is hardly 70 km only from “Bhubaneswar” the capital city of Odisha and about 500 km away from Kolkata the “Metro”& capital of “West Bengal”.

Devotees from “Hindu dharma”and “Buddism”come here very often from adjoining states like Bihar , West Bengal, Utter Pradesh, Gujrat .”Rath yatra”at Puri is celebrated in early of July every year.There are a pretty good number of Hotels and Resorts inside Puri city and along the Beaches to accommodate millions of onlookers & devotees.

It's a Signature of My Creativity..... Emotions embedded with words and soaked with my Photography hope will definitely create an Life long Impression on You. View all posts by SibaPhotography