•The Beauty of Reflection•

Victoria Memorial Hall in Kolkata a heart throb for million of monument lovers and tourists across the Globe who visit just to spent a few hours inside its vast premises.

The Victoria Memorial is a large marble building in Kolkata (West Bengal) India, which was built between 1906 and 1921. It is dedicated to the memory of Queen Victoria (1819–1901) and is now a museum and tourist destination under the auspices of the Ministry of Culture Govt of a INDIA. The memorial lies on the Maidan (grounds) by the bank of the Hooghly River near Jawaharlal Nehru road.

In January 1901, on the death of Queen Victoria,George Curzon 1st and Viceroy of India , suggested the creation of a fitting memorial. He proposed the construction of a grand building with a museum and gardens.

The Prince of Wales, later King George V,laid the foundation stone on 4 January 1906, and it was formally opened to the public in 1921.

I would dedicate this shot to all Street/Monument Photography lovers across the Globe. 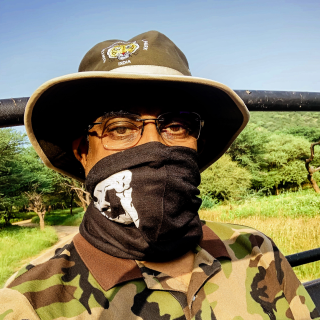