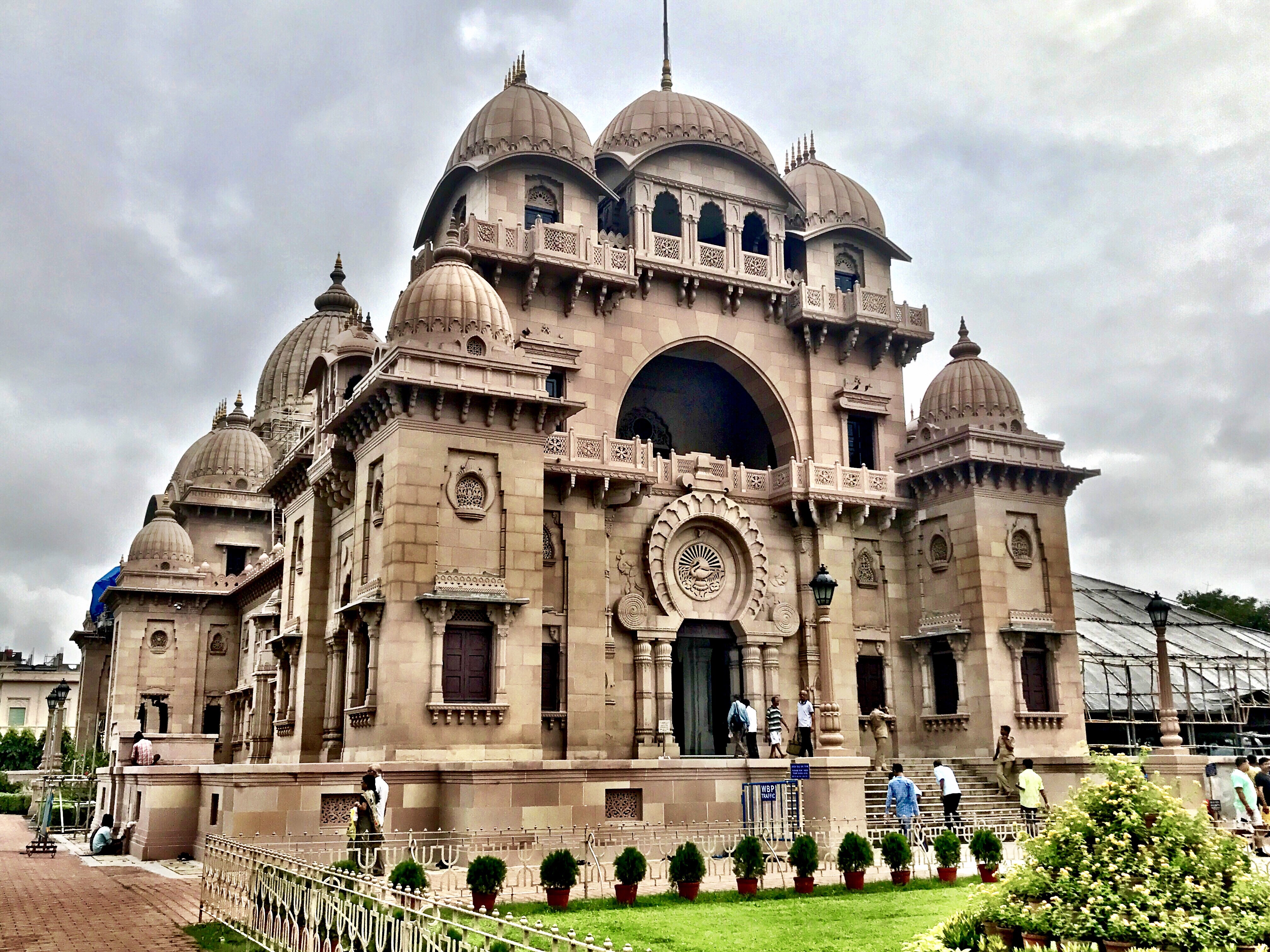 I always very strongly feel God is a much Bigger & Better planner than any of us .

In many ways and one of them is my present place of posting by virtue of which I am residing just near to this “Belur Math” & otherwise people from different parts of India as well as the World 🌎 come to see this place where the Legendary Sri Sri Ram Krishna Mission & Math HQ is situated along with “Sri Ramkrishna University”and “Maa Sarada Pith” on the banks of river Hooghly.

It was the day of “Mahalaya” & Pitru Paksha is considered by Hindus to be inauspicious, given the death rite performed during the ceremony, known as (Śrāddha|Shraddha)or (Tarpana|tarpan).

Wife and me visited the Math and as there is facility of “Prashad Sevan” and for that one has to collect “Tokens”. 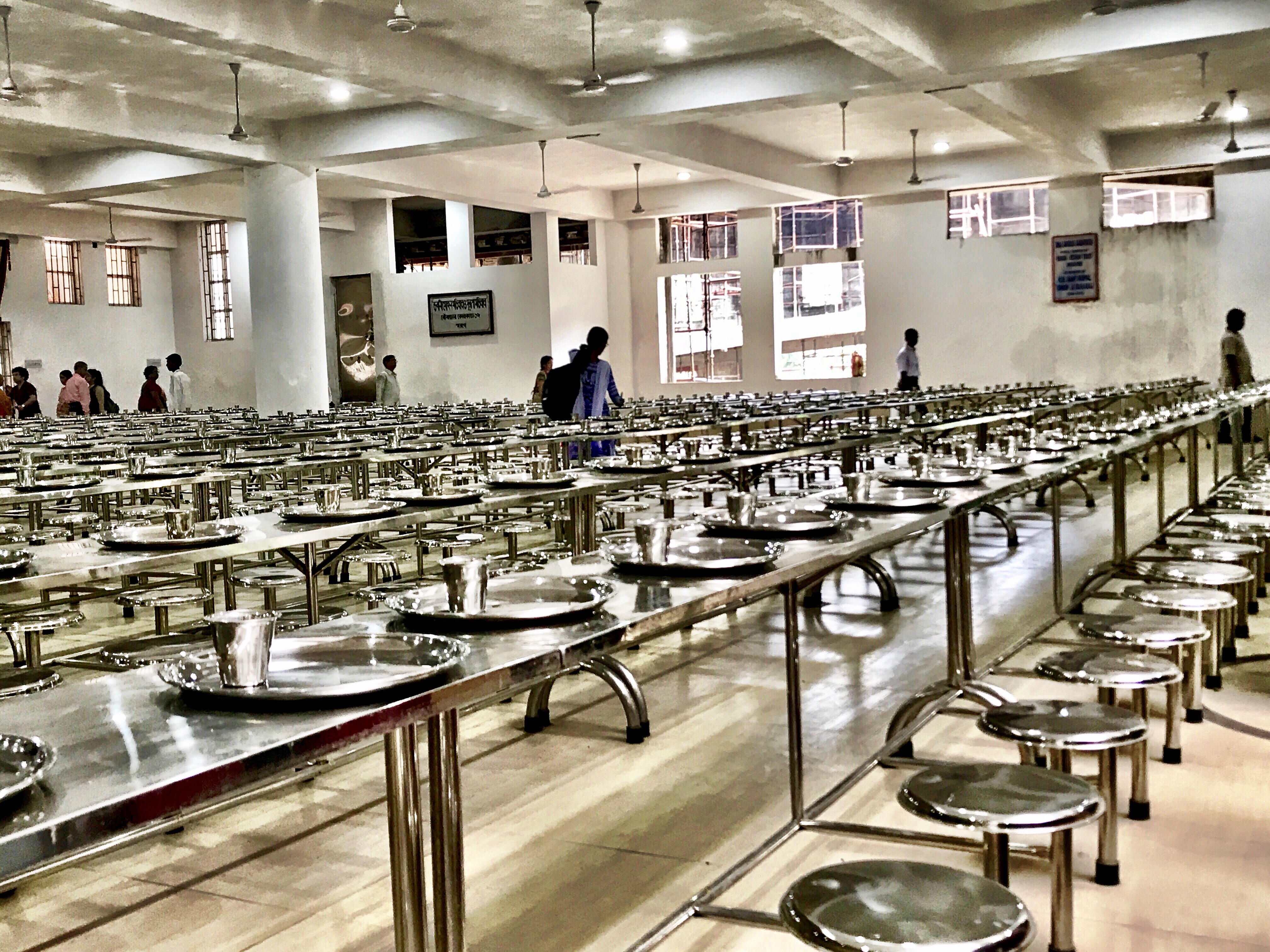 This is the huge “Maa Sarada Prasad Griha” where not less than at least 10K people are served “Khechudi Prasad” along with one or two curries , chatni & kheer at the end.

Sometimes we both visit this Auspicious place for rejuvenating own piece of mind.

Devotes of Sri Ramkrishna & Maa Sarada Devi from all parts of India and abroad even come here and there is also facility of accommodations provided if booked well in advance.

Dedicated to my fellow Bloggers for enriching their knowledge on different Hindu Cultures & Cults.

It's a Signature of My Creativity..... Emotions embedded with words and soaked with my Photography hope will definitely create an Life long Impression on You. View more posts